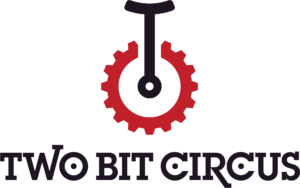 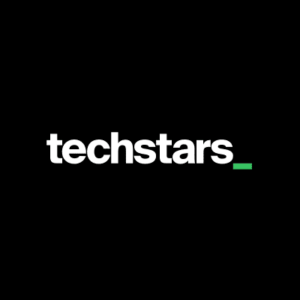 Two Bit Circus is a modern high-tech circus exploring the future of fun. The team of artists, inventors, educators and performers build big games, tell stories with technology, and make liberal use of lasers, fire and robots. They build and operate Micro-Amusement Parks with a flagship in the Arts District of Downtown Los Angeles. They’ve captured action sports content in 360 video for brands like NFL, NBA, Indy and the Olympics and then installed VR activations at the Super Bowl, All Star games and at Verizon stores. Two Bit Circus launched a high-tech traveling carnival to inspire the world about the possibilities of STEM+Art with coverage including CNN, Fast Company, and USA Today.